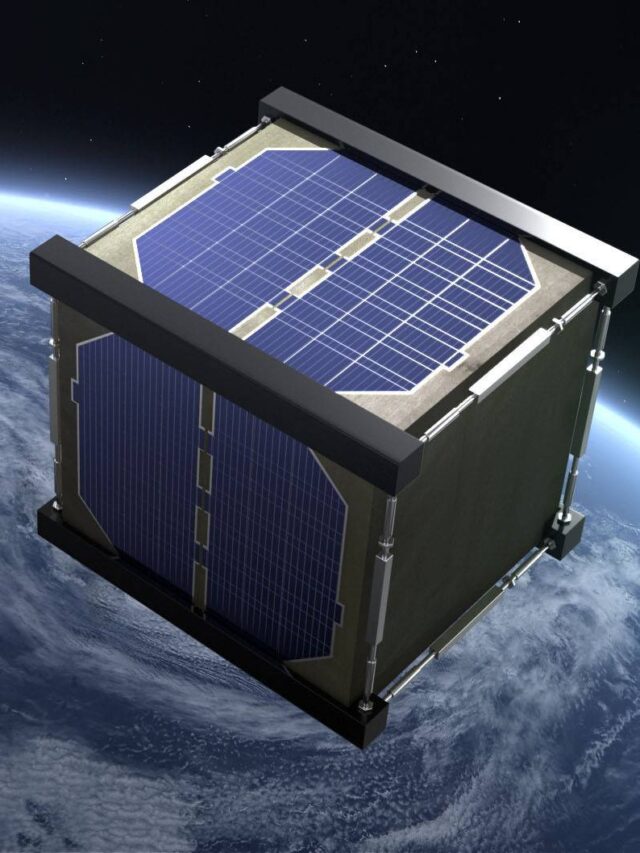 After the revolutionary year of 2021, strategic planning is on the way for the year 2023. The country, Japan is planning to launch the worlds first wooden satellite, which will ever be launched into space.

Once there was a time when the launching of satellites was considered a joyful event, but, as soon it becomes habitual, it seems to be a usual event now.

According to the planning, the satellite would be partially made of wood, machinist’s an exterior part. And as the operation ends, this wooden satellite will burn up on re-entering into the earth’s atmosphere, without leaving any debris behind.

This satellite will prove eco friendly and less vulnerable, said by the team, led by Kyoto University and Sumitomo Forestry Co.

To alleviate the vulnerability, and to fix the urgency of enhanced risks, continuously caused by launched satellites, this wooden satellite is set to build up.

In addition, it will be cheaper to make them with aluminium, which is pivotal material of the satellite. Also, this satellite can house an antenna inside, as electromagnetic waves can penetrate wood effectively.

Related: Get an overview of Hubble Space Telescope

The future launched wooden satellite will be cubic, whose length will be 10-centimetres sides. The outer part will be covered with wood and solar cells, that holds electronic substrate within.

Using an extravehicular experimental apparatus at International Space Station, The state-run university and the Tokyo- based wood products company is all set to ensure the durability and sustainability of wood in space.

This campaign will more likely begin in February. It will take approximately 9 months, and are expected to finalise the launch by the year 2023.

From the decades, unimaginable things come up in reality. Related to this, Takao Doi, an astronaut of Japan Aerospace Exploration Agency, has stated that:

If the planned mission come to reality, it will further allow, even the children, who are interested in space to make a satellite.

Now, you can imagine that how things are getting innovated, and are supposed to get even more better in the future.