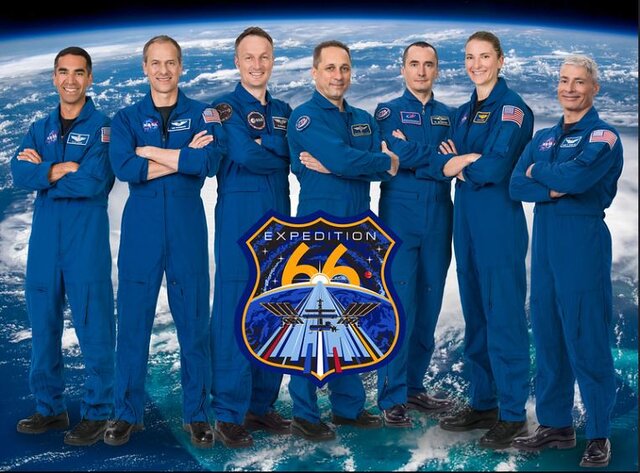 Tensions between the US and Russia over the Ukraine incident have now spilled into space, with the head of Russia’s space agency warning that the Obama administration’s sanctions might jeopardise collaboration on the International Space Station (ISS).

On February 25, Roscosmos Director-General Dimitry Rogozin said that US sanctions will harm space collaboration at the International Space Station and put other countries in jeopardy. The remarks have focused attention on the space station, which has long been a symbol of the United States and Russia’s post-Cold War alliance and has been mostly undisturbed by geopolitics.

Since its launch in 1998, the International Space Station (ISS) has been a worldwide collaboration project with five cooperating space agencies: NASA (United States), Roscosmos (Russia), JAXA (Japan), ESA (Europe), and CSA (Canada). It is a modular space station in low Earth orbit. Intergovernmental treaties and agreements control the ownership and usage of the space station.

A crew of six astronauts is on board at any given time. Seven astronauts are currently stationed on the International Space Station (ISS), four from the United States, two from Russia (who prefer to be called cosmonauts), and one from Germany. The International Space Station (ISS) is the biggest man-made object in space, measuring 109 metres long and 75 metres broad.

Curious Read: It’s Complex To Build Space Station On Moon, Here is Why

Russia’s role in the upkeep and maintenance of the ISS

While the US is in charge of spacecraft docking, Russia is in charge of keeping the ISS afloat using propulsion engines. The Russian Orbital Section and the US Orbital Segment are the two portions of the space station. Because the ISS is not totally in zero-gravity space, Russia is responsible for keeping it in orbit while the US maintains electricity and systems that make the station liveable. As a result, Russia has control over the ISS’s placement.

Since the retirement of NASA’s space shuttle in 2011, all US space trips until 2020 have been conducted using the Russian spacecraft Soyuz. SpaceX’s Crew Dragon capsule became the first commercial spaceship to successfully complete a manned flight to the ISS only a few years ago, in 2020.

Russia’s threat to the ISS

There are escalating tensions between the US and Russia as a consequence of the US government placing sanctions on Russia as a result of its recent measures to initiate full-scale strikes on Ukraine, and this has begun to spill over into space.

The International Space Station does not fly over Russia, and in the event of an uncontrolled de-orbit, a catastrophic accident is quite likely. This is still only a threat, as well as a series of nasty tweets in response to US sanctions.

Many space experts have dismissed Rogozin’s warnings saying that he might be trying to please the authorities with his bold statements as a government representative. But it is still a possible scenario, and the rising tensions between the countries does not help ease the cloud of uncerntainity.

NASA’s Initial Response to the Situation

NASA issued a bland statement, emphasising that it “continues to work with all of our international partners, including the State Space Corporation Roscosmos, for the ongoing safe operations of the International Space Station,” in an attempt to put out the embers of a possible tragedy by downplaying the US decision to impose sanctions on Russia.

NASA wants the station to stay in orbit until 2030, but Russia hasn’t committed to anything beyond 2024, so it is still uncertain as to how the situation will play out.

More from the Space Basket: